"A life without music would be much life at all."

Thank you for contacting us! If needed, you will hear back within 48-72 hours.

For information on performances and booking...etc...

SOME SILLY... SOME SERIOUS... SOME CRAZY... BUT THEY ARE ALL ME.... The photos express how I'm feeling and or what I hope you feel when looking at them... TAKE A PEEK INTO MY LIFE with each photo posted.  For more photos and videos follow me on Instagram and all social media platforms by clicking the links above. 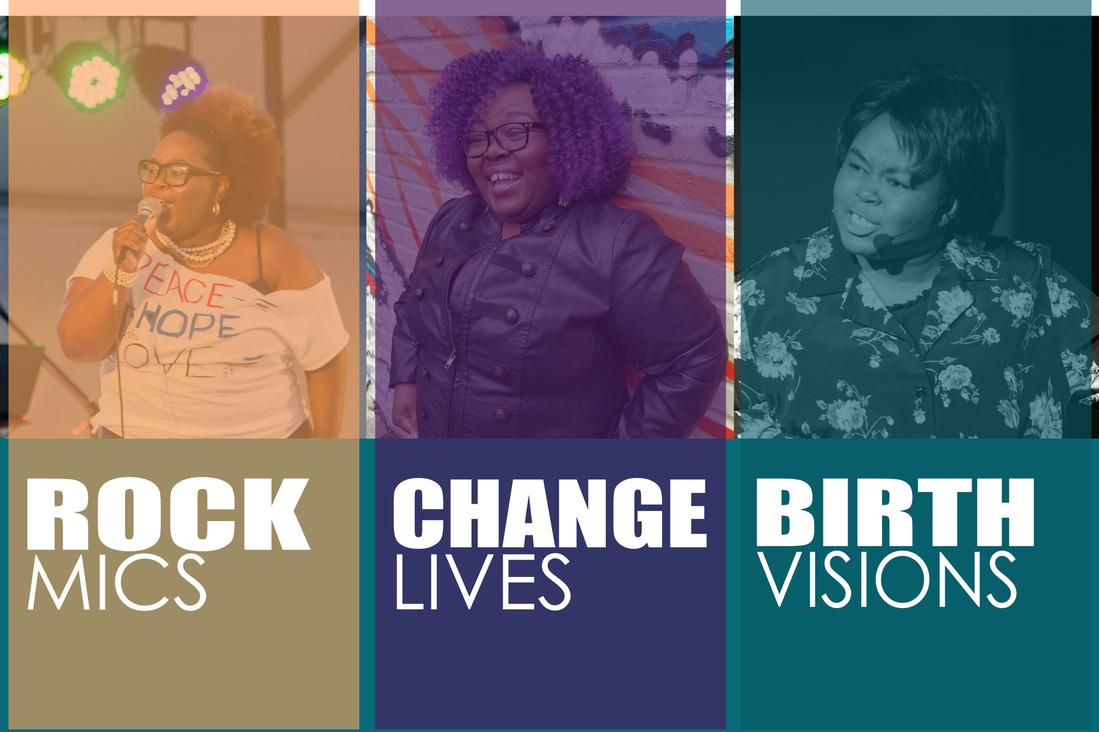 Singer, songwriter, actor and now playwright Sharese “Reecy” Jackson has been singing her entire life. Growing up in Miami, Florida, a metropolitan mosaic of humanity, Reecy was exposed to a variety of musical genres. The development of her distinctive soulful, rock-bluesy style is the result of a lifetime of musical influences that illuminate life and its beauty and simplicity.  Reecy has showcased her talent in various venues across the nation.  She has shared stages with soul music artists as such as Anthony Hamilton, Eric Roberson and Jaguar Wright, as well as performing at the Historic Ryman Auditorium (Nashville, TN), and the Country Music Hall of Fame honoring the legendary soul crooner Ray Charles.  She has had the honor and privilege to work with esteemed artists like Lyle Lovett, Peter Keys (Lynard Skynard) and Grammy Award winning producer Shannon Sanders to name a few.

In college, at Tennessee State University (Nashville, TN), Reecy along with a good friend (Kimberly “Brownie” Vaughn) formed the group Descendants of Reality.  It was with Descendants of Reality that Reecy was able to expand her musical interests, style and flavor. Descendants of Reality released two albums, The Campaign and Reality: Necessary, which received national and international recognition.  They were nominated for several awards, winning the 2007 Southern Entertainment Awards’ R&B Artist of the Year.

Reecy is currently working on the one-woman stage play “I AM FREEDOM: The Fannie Lou Hamer Story” (a tribute to Civil Rights Activist Fannie Lou Hamer), co-written by Sharese “Reecy” Jackson & William Barry Scott; in which she portrays six (6) characters during the height of the Civil Rights Movement in Mississippi.  This production allows her to showcase her musical talents as she belts out freedom songs and spirituals.  Reecy is also in the studio recording a children’s album.  Her artistic talents both in music, theatre, and film have only enhanced the depth and appeal of this multitalented entertainer.  Her unique soulful sound has won over her fans and artistic comrades.  REECY’s goal is to change lives through the arts.  She understands that these gifts to create and perform are for the masses and she is very excited about changing the world…one song and one performance at a time. 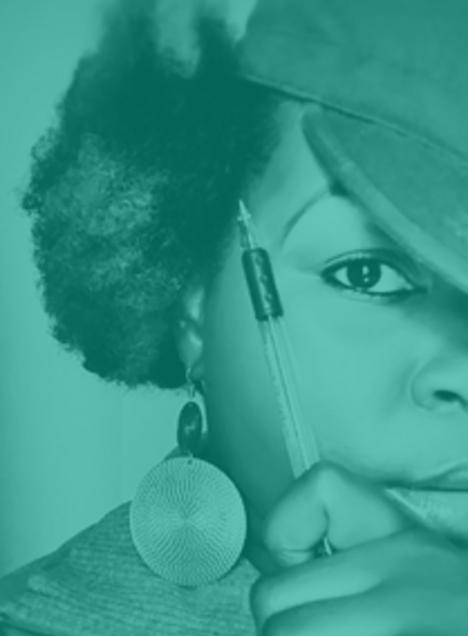